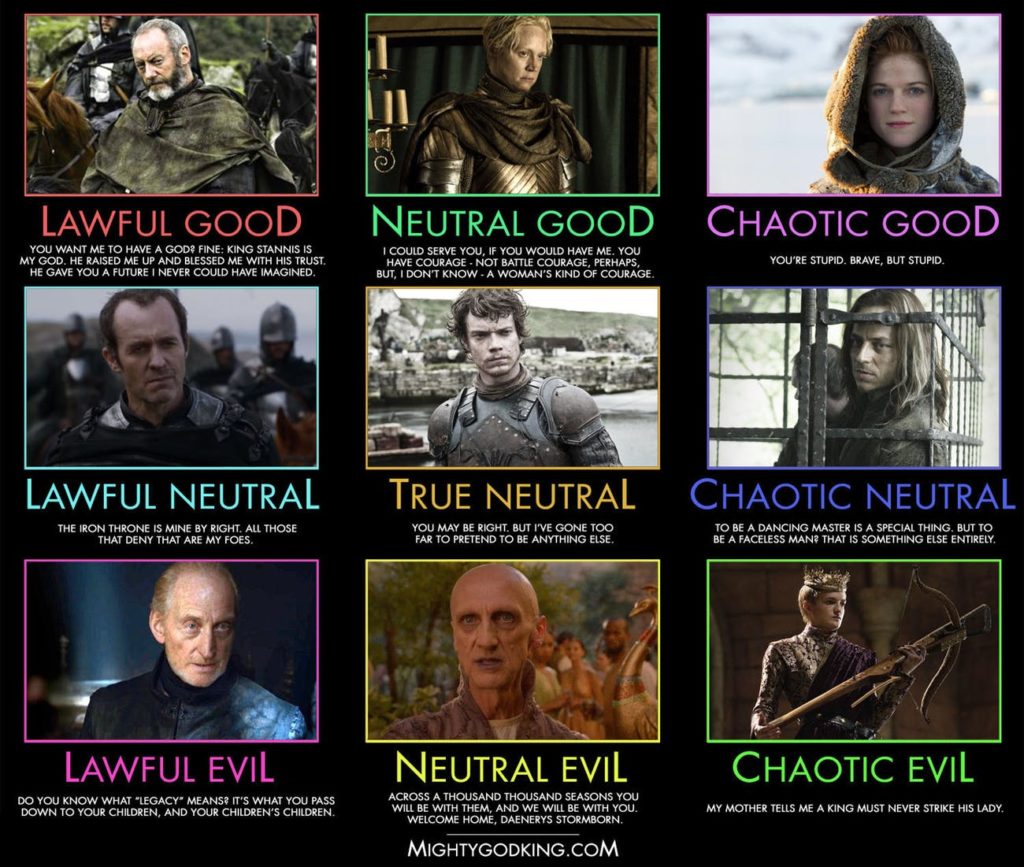 Some try to enforce behavior that stems from deep spirituality. Religions do that a lot. It’s almost as if organized religions are afraid that most people really don’t have the values that derive from believing in god, and therefore try forcing the behavior of believers. Add to that the corruption of power and money, and you have the many (often contradicting) rules of organized religion, when all you really should need is the most basic one: treat others like you want to be treated by them.
Then, the nation state copies that system and calls the rules “laws”. This is why a courtroom and a church have the same layout. The priest and the judge are separated from the people, who sit in pews. Both pass judgment derived from a higher power. But laws are good, right? They give us a civilized society. Yes, laws are good. Until they’re not. If laws were always good, then a good action would never be illegal. There are plenty of examples of good, but unlawful actions.
Take Hugh Thompson Jr for example. He was a helicopter pilot during the Vietnam war and he stopped a massacre of civilians. He blocked and threatened to kill his own country men if they killed the civilians he was trying to protect. He broke the rules, and there was even an attempt to court-martial him as a result.
The problems with rules is that as soon as you make one, that makes the most sense in the world, you will eventually need to make others, which in turn give birth to others, and you’ll end up with a law book, or a holy scripture, that requires a lot of study. Of course, we require people to study this, so they know how to be decent people. Take killing a human for example. I think most of you would agree that killing another person just feels wrong. It’s not the action of a decent person, let alone a good person. But what if it’s in self-defense? What if it’s an accident? What if the person who did it is mentally ill? Rules are tricky.
All of a sudden, I understand libertarians. And anarchists. They both want to get rid of as many laws and rules as possible. They want it in different ways and for different reasons, but their goals are the same, and I believe the rules and laws chafe because we shouldn’t have to regulate our true selves. Libertarians and anarchists want the system to end. They are met with resistance from the majority, because the majority understands that we are corrupt. So corrupt that we need rules and laws to behave like “a decent human being”.
So I am not religious, because I don’t have any rules other than the most basic one: be kind. Actually, my motto is “Be honest and do good shit. Be open, generous and connected.” but just like Leeloo Minai Lekarariba-Laminai-Tchai Ekbat De Sebat can be shortened down to Leeloo, you can shorten down my motto to “be kind”.  I am not religious, but I am deeply spiritual. The thing with spirituality is that it is very similar to kindness. You can’t become kind from reading books, taking courses or watching movies. You can read books that tell you how it can be manifest, but just like good actions aren’t necessarily an indicator of good values, kind actions aren’t necessarily an indicator of kindness. But kind actions change you in a way that following the rules does not. You see, rules are almost always negative. You cannot do this. You shall not do that. And so you follow the rules, and you don’t do this or that, and yet you don’t feel like a good person. But acting kindly changes people around you. Soon, they will see you as a kind person, and when you feel brave enough to look at the real you, you will see that too. Each time you act kindly towards others, you will find it easier to act kindly towards yourself. Every time you act kindly, makes the next time that much easier. You just have to remember to do it often, and that’s the hard part. Once you feel kind, you find that kindness is a very effective patronus not only against narcissism, but also against fears. It comes really in handy when you’re about to face your fears.
Fears are the only thing that stands between you and pursuing your dreams. So, go dream, friend. Sleep well until you wake up.